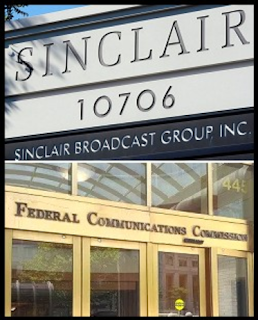 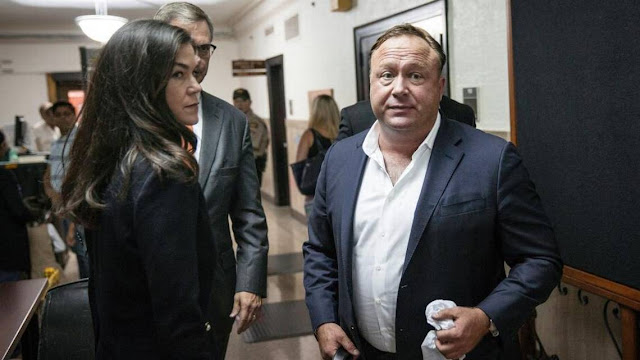 UPDATE: Yesterday, July 5, Publisher Jack Mitchell posted
both my open letter and the Amador Fire press release online,
and featured both links on the front page of the Ledger Dispatch.
Thank you, Jack.

Given the many questions posed in Mr. Frank Moreno's OpEd
and by many others privately, I am calling on the Ledger
Dispatch and its owner the Jackson Rancheria Band of Miwuk
Indians to hire an independent investigative reporter, someone
without personal connections to the people involved, to answer
the "Who, what, where, when how and why" of this very
important story. Fire safety is the single most important issue
of our time in this rural county, and we deserve the best public
service we can have. Certainly there are excellent reporters close
by who have worked for McClatchy news' The Sacramento Bee
who would be willing to take this on, or perhaps given the state
implications, someone from CalMatters.
Read more »
11 comments: 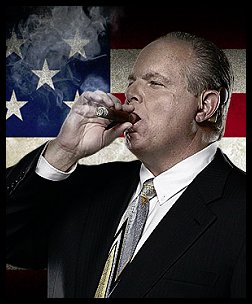 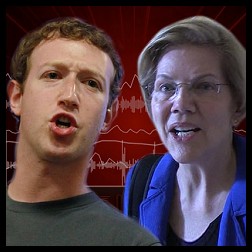 
Fox News and Talk Radio Talking Up the Tea Parties